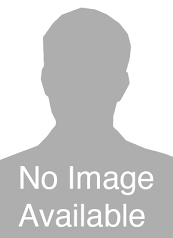 Chaudhry Nadeem Abbas Rabaira son of Chaudhry Ghulam Abbas Rabaira was born on December 16, 1970 at Okara. He graduated in 2005 from University of the Punjab, Lahore. He served as Tehsil Nazim, Okara during 2001-05. An agriculturist, who has been elected as Member, Provincial Assembly of the Punjab in general elections 2008 and is functioning as Chairman, Standing Committee on Communications and Works. His uncle, Shafqat Abbas served as Member of Punjab Assembly during 1985-88, 1990-93, 1993-96; and has also been a Member of National Assembly.