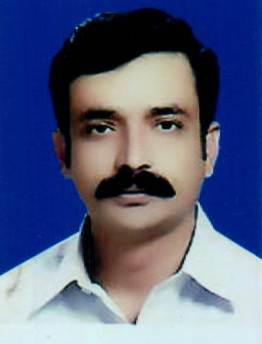 Ch Akhtar Abbas Bosal son of Ch Muhammad Nawaz Bosal was born on November 30, 1973. He was elected as Member, Provincial Assembly of the Punjab in bye-elections held on August 22, 2013 against the seat vacated by Ch Moonis Elahi who had been elected from two constituencies (PP-110 & PP- 118). His father was Member of Punjab Assembly during 1977 and Member of National Assembly during 1985-88 and 1990-93.