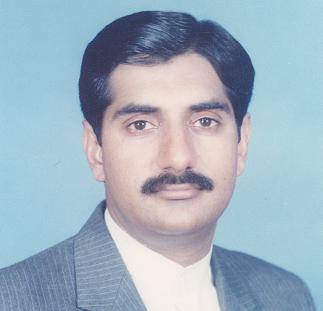 Mr Fazal Ahmed Ranjha son of Chaudhry Ikramullah Ranjha was born on November 28, 1972 in Lahore. He graduated in law in 1999 from Punjab University Law College, Lahore. A practising lawyer and an agriculturist, who has been elected as Member Provincial Assembly of the Punjab in General Elections 2002. His father has also served as Member Punjab Assembly during 1985-88 and 1990-93.