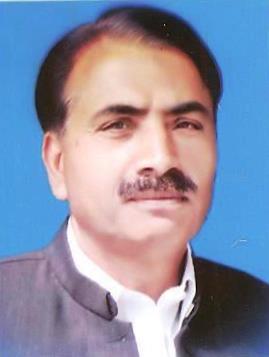 Mr Muhammad Nawaz Chohan son of Mr Muhammad Sharif Chohan was born on January 1, 1953 at Gujranwala and is a Matriculate. He remained Member, Provincial Assembly of Punjab during 2012-13, 2013-18 and served as Parliamentary Secretary for Transport and as Chairman, GDA & WASA, Gujranwala during 2013-18. A businessman and an agriculturist, who has returned to Punjab Assembly for the third consecutive term in General Elections 2018. His brother, Dr. Muhammad Ashraf Chohan remained Member, Provincial Assembly of the Punjab during 2008-12.