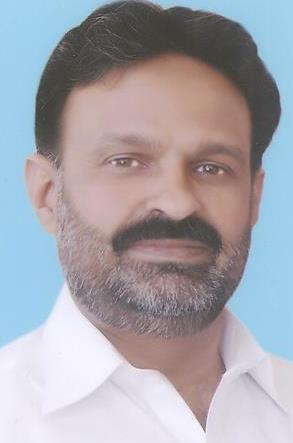 Ch Ashraf Ali son of Mr Sardar Ali was born on September 15, 1969 at Sheikhupura. He obtained the degree of B.Sc in 1992 from Government College, Gujranwala. A businessman, who served as Nazim, District Assembly Gujranwala during 2005-07 and as District Coordinator Health during 2009-11. He remained Member of Punjab Assembly during 2013-18 and has returned to Provincial Assembly of the Punjab for the second consecutive term in General Elections 2018. His brother, Ch Nazir Hussain remained Vice Chairman, Municipal Committee, Kamoke during 1987 and as Chairman during 1989.