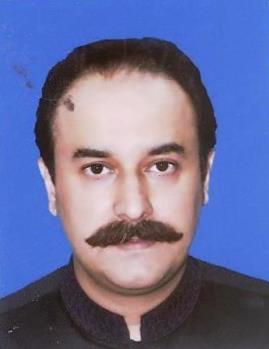 Mr Muhammad Mamoon Tarar son of Mr Muhammad Jaffar Tarar was born on October 10, 1978 at Sargodha and passed Intermediate in 1998 from Government College, Lahore. A landlord, who served as Nazim, Union Council during 2005. He has been elected as Member, Provincial Assembly of the Punjab in General Elections 2018 and is functioning as Parliamentary Secretary for Tourism. His great-grandfather, Mr Atta Ullah Khan remained Member of Punjab Legislative Council during 1921-23; his grandfather, Mr Saif Ullah Khan was Member of Punjab Legislative Assembly during 1951-55 and 1962-65; remained Member, National Assembly during 1977 and Member of Federal Council (Majlis-e-Shoora).