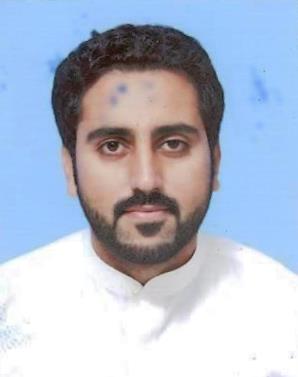 Mr Muhammad Muneeb Sultan Cheema son of Chaudhry Aamir Sultan Cheema was born on January 13, 1992 in Lahore. He obtained his initial education from Aitchison College, Lahore and did O Levels in 2008 from there. Later he obtained the degrees of BBA in 2014 from Lahore School of Economics, Lahore and M.Sc (International Human Resource Management) in 2016 from Queen Mary University of London, UK. A businessman and an agriculturist, who has been elected as Member, Provincial Assembly of the Punjab in General Elections 2018. He belongs to a renowned political family. His grandfather, Chaudhry Anwar Ali Cheema has successively been elected as Member of National Assembly since 1985 till 2013; his father, Chaudhry Aamir Sultan Cheema served as Member Provincial Assembly of the Punjab for the six terms during 1988-90, 1990-93, 1997-99, 2002-07, 2008-13 and 2013-18; and also functioned as Minister for Livestock & Dairy Development during 1990-93 and as Minister for Irrigation during 2003-07; and is a sitting MNA; and his mother Mrs Tanzeela Aamir Cheema remained MNA during 2002-07 and 2011-13.