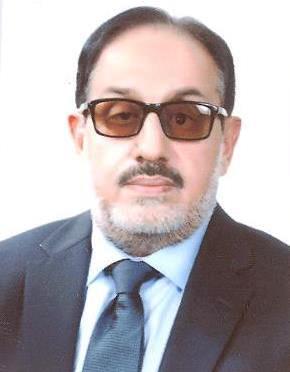 Mr Muhammad Safdar Shakir son of Mr Din Muhammad was born on January 13, 1952 at Mamunkanjan. He graduated in 1974 from Islamia College, Faisalabad. A businessman and an agriculturist, who served as Member Union Council Mamunkanjan during 1983-85; as Member Punjab Assembly during 1985-88, 1988-90 (functioned as Chairman, Committee on Privileges), 1990-93 (Advisor to Chief Minister), 1997-99 (Chairman, Public Accounts Committee) and as Member National Assembly during 2002-07. He has returned to the Punjab Assembly for the fifth term in General Elections 2018. He has travelled to UK, USA, Saudi Arabia and Turkey. His wife, Mrs Irshad Safdar remained Member Punjab Assembly during 2002-07.