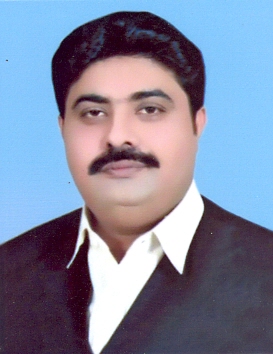 Mr Hamid Rashid son of Mr Abdul Rashid was born on March 23, 1978 at Faisalabad. He obtained the degree of BBA in 2003 from Al-Khair University, Lahore. He served as Member, Town Committee during 2007-10; and as Naib Town Nazim, Lyallpur Town, Faisalabad during 2008-10. A businessman, who has been elected as Member, Provincial Assembly of the Punjab in General Elections 2018 and is serving as a Member, Syndicate, Faisalabad Medical University, Faisalabad. He has travelled to USA, UK, Malaysia, Singapore, UAE, China and Saudi Arabia.