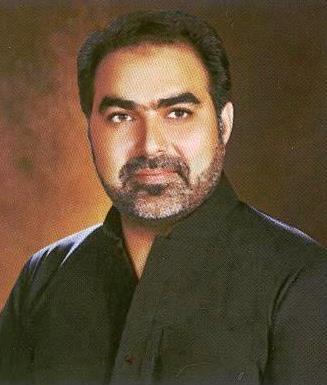 Mr Nazir Ahmed Chohan son of Mr Irshad Ahmed Chohan was born on April 24, 1964 in Lahore. He obtained the degree of BBA (Marketing & Finance) in 2006 from Preston University, Kohat. A businessman, who remained President, Qaumi Tajir Ittehad Lahore during 2003. He has been elected as Member, Provincial Assembly of the Punjab in General Elections 2018 and is functioning as Parliamentary Secretary for Bait-ul-Maal. He is also serving as Chairman, Data Darbar Committee; as Member, Kashmir Committee; and as Member Syndicate, King Edward Medical University Lahore. He has travelled to UK, USA, Canada, China, Saudi Arabia and Gulf Countries. His cousin, Mian Sheikh Muhammad was Member of Punjab Assembly during 1993-96.