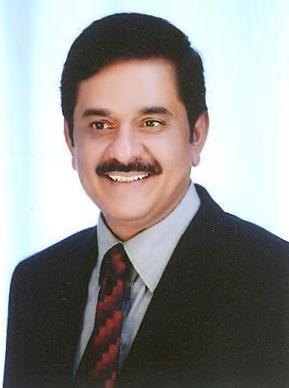 Minister: Irrigation
Pakistan Tehreek-e-Insaf
(See other MPAs of this party)

Lt Col (R) Muhammad Hashim Dogar son of Sardar Muhammad Ashiq Dogar was born on September 17, 1969 at Village Jamsher Kalan, Kasur. He obtained his secondary education from Aitchison College, Lahore and matriculated in 1985 from there. Later, he joined Pakistan Army and graduated in 1991 from Pakistan Military Academy, Kakul. He retired from Pakistan Army in 2016 as Lieutenant Colonel. During his service he remained active in sports and won Army Golf Championship in 2004. An ex-Army Officer and an agriculturist, who has been elected as Member Provincial Assembly of the Punjab in General Elections 2018 and is serving as Minister for Population Welfare. His father remained Member Punjab Assembly during 1977; and as Member National Assembly during 1988-90 and 1993-96.