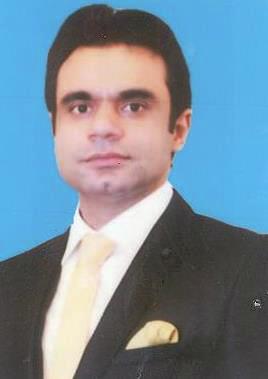 Ch Muneeb-ul-Haq son of Ch. Ikram-ul-Haq was born on November 23, 1983 at Okara. He obtained the degree of MA (Mass Communication) in 2011 from Beaconhouse National University, Lahore and LL.B. in 2015 from Bahauddin Zakariya University, Multan. He attended a course NSW 21 at National Defence University, Islamabad; and ACYPL Programme funded by US State Department. He is a life time Member of Lahore High Court Bar Association and Tax Bar Association. An advocate and a businessman, who remained Councillor, Municipal Corporation Okara during 2015-18 and has been elected as Member Provincial Assembly of the Punjab in General Elections 2018. He has travelled to Dubai, UK and USA. His father remained Member of Punjab Assembly during 1985-88.