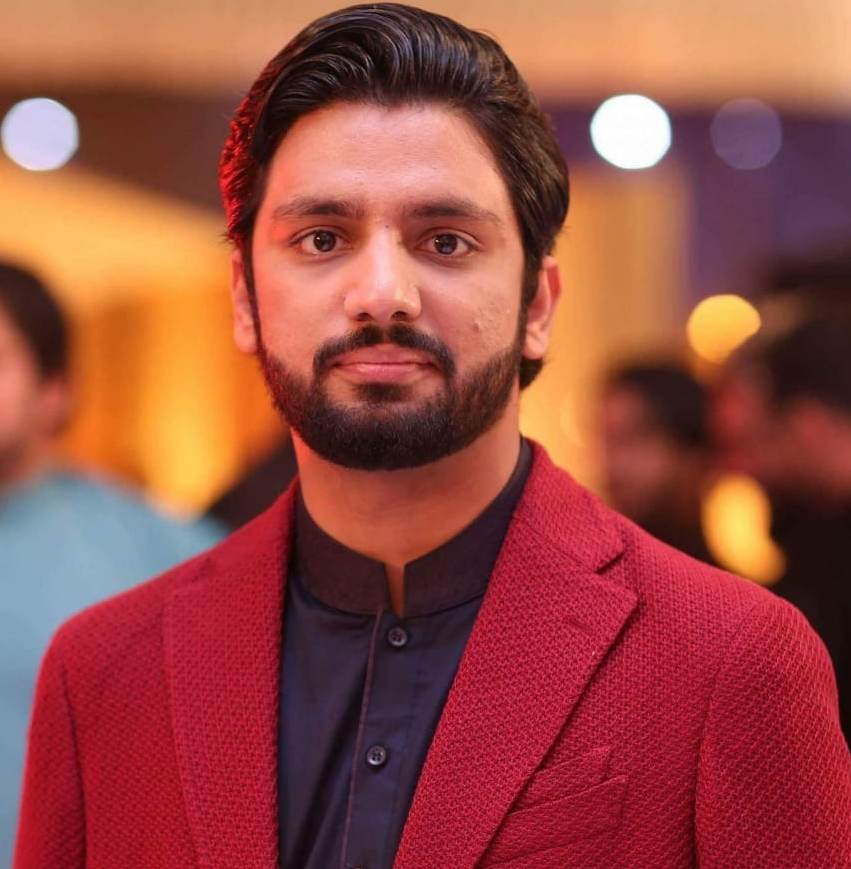 Mr Muhammad Salman son of Sheikh Naeem Ahmad was born on February 1, 1993 at Vehari and is an Intermediate. He took oath as Member, Provincial Assembly of the Punjab on 15 August 2018, pursuant to the Notification dated 7 August 2018 issued by Election Commission of Pakistan as final consolidated result for all the Members of Punjab Assembly in terms of Section 98 (1) of the Elections Act, 2017 (XXXIII of 2017). Later on, his membership was challenged and his name was withdrawn as Member elect on 4 October, 2018 by the Election Commission of Pakistan. On 25 August 2021 another Notification was issued by Election Commission of Pakistan, pursuant to the Judgment passed by the Hon'ble Supreme Court of Pakistan dated 17 August 2021 and he was restored as Member Provincial Assembly of the Punjab from the date of his taking oath i.e on 15 August 2018. He is a businessman, who was elected for first time as Member, Provincial Assembly of the Punjab in General Elections 2018 and has extensively travelled abroad.