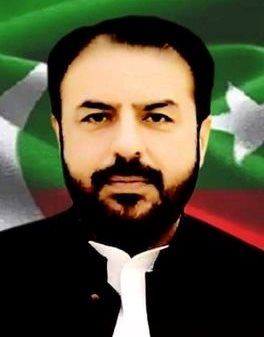 Mr Samiullah Chaudhary son of Chaudhary Sanaullah was born on October 21, 1969 at Bahawalpur. He graduated in Commerce in 1989 from Commerce College, Bahawalpur and obtained the degree of LL.B in 2002. A businessman, who served as Councillor Municipal Corporation Bahawalpur; as Member Bait-ul-Maal. He remained Member, Punjab Assembly during 1997-99 and functioned as Parliamentary Secretary for Food. He has been re-elected as Member, Provincial Assembly of the Punjab for the second term in General Elections 2018 and functioned as Minister for Food during 2018-2020.