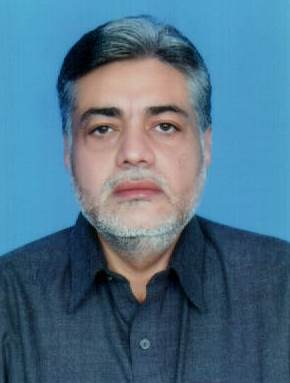 Syed Sumsam Ali Shah Bukhari son of Syed Usman Ali Shah Bukhari was born on April 20, 1967 and is a graduate. He remained Member National Assembly during 2008-13 and functioned as Minister of State for information & Broadcasting. An agriculturist, who has been elected as Member, Provincial Assembly of the Punjab in bye-elections held on October 14, 2018 against the seat vacated by Rai Muhammad Murtaza Iqbal, who had won both National and Provincial seats and opted for NA seat. He functioned as Minister for Information & Culture during 2019 and is currently serving as Minister for Consolidation of Holdings and Wildlife & Fisheries.