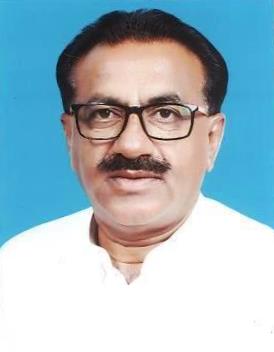 Malik Jamshed Altaf son of Malik Muhammad Altaf was born on October 13, 1962 at Nurpur. He did his Matriculation in 2004 from Rawalpindi. He served as Chairman Union Council Khunda during 1986-87, as Chairman Union Council Gulial and Khunda. He also served as Vice Chairman District Council Attock. An agriculturist, who has been elected as Member, Provincial Assembly of the Punjab in General Elections 2018.