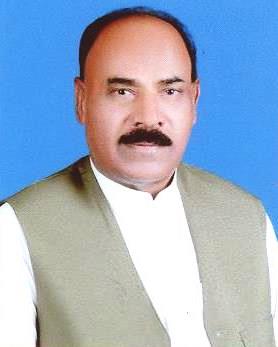 Mr Amanullah Warraich son of Ch Allah Ditta Warraich was born on January 1, 1952 at Gujranwala. An agriculturist, who served as Councillor, Union Council Maan during 1978-83; and as Member, District Council Gujranwala for two terms during 1992-94 and 1998-99. He has been elected as Member, Provincial Assembly of the Punjab in General Elections 2018. His son, Mr Muhammad Usman remained Nazim, Union Council during 2005-09.