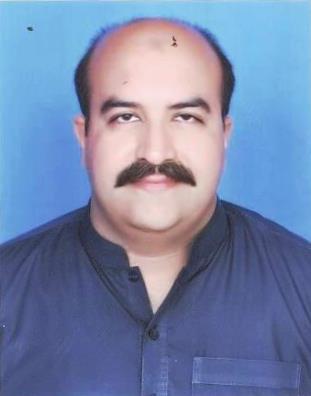 Ch Irfan Bashir son of Ch Bashir Ahmad was born on June 12, 1979 at Gujranwala. He obtained the degree of M.A. (Political Science) in 2006 from University of the Punjab, Lahore. A landlord, who served as Nazim, Union Council, Tehsil Noshehra Virkan during 2005-07 and remained Member, Provincial Assembly of the Punjab during 2008-13. He has returned to Punjab Assembly for the second term in General Elections 2018. His father was a Member of Punjab Assembly during 1993-96; and his uncle, Ch Abdul Rehman served as Member of Punjab Assembly during 1997-99.