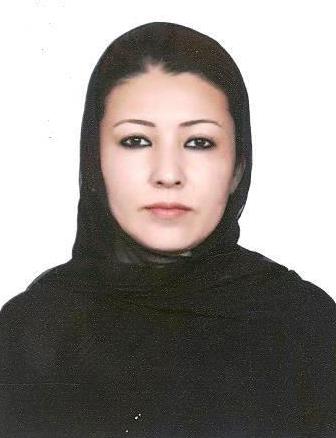 Ms Hameeda Mian daughter of Mian Waheeduddin was born on January 4, 1976 at Mandi Bahauddin. She obtained the degree of B.Sc in 1999 from Lahore College for Women University, Lahore. She served as Nazim, Union Council No.4 during 2001-02. A businesswoman, who remained Member, Provincial Assembly of the Punjab during 2002-07, 2013-18 and served as Parliamentary Secretary for Literacy & Non-Formal Basic Education during 2003-07; and as Minister for Women Development during 2013-18. She has been elected as a Member, Punjab Assembly for the third term in General Elections 2018. She has visited Thailand, USA, Japan and China on official visits. Her father, Mian Waheed Uddin served as Member, Provincial Assembly of the Punjab during 1988-90 and 1990-93.