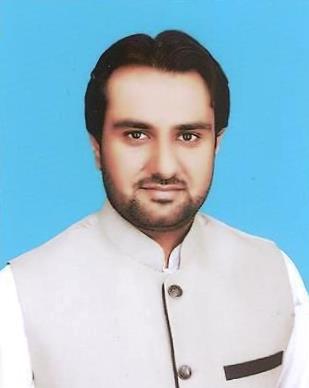 Mr Sajid Ahmad Khan son of Mr Ahmad Khan Bhatti was born on February 28, 1985 in Lahore. He graduated in 2005 from Government College University, Lahore. An agriculturist and a businessman, who has been elected as Member, Provincial Assembly of the Punjab in General Elections 2018 and functioned as Parliamentary Secretary for Schools Education during 2019-2021. He is serving as Chairman Public Accounts Committee-II. He is also Member of Punjab Higher Education Commission and Punjab Emergency Council. His father, served as Vice Chairman, District Council Mandi Bahauddin during 1998-99; and as Chairman, Union Council Bhoa Hassan during 1992-93.