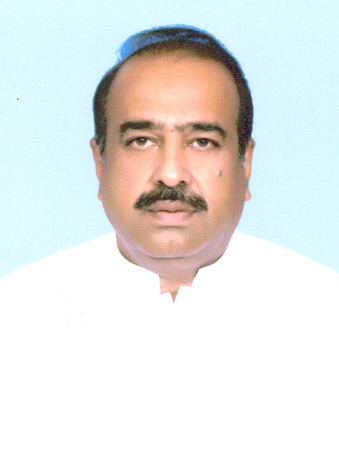 Mr Gulraiz Afzal Gondal son of Haji Muhammad Afzal Chan was born on August 12, 1971 at Mandi Bhauddin. He graduated in 1990 from Government College, Lahore. An agriculturist, who served as Naib Tehsildar, Board of Revenue, Punjab during 1990-2011. He has been elected as Member, Provincial Assembly of the Punjab in General Elections 2018. His father remained Member, Provincial Assembly of the Punjab for four consecutive terms during 1985-96. His brother, Mr Waseem Afzal Gondal was Member of Punjab Assembly during 2008-13; his another brother, Mr Nadeem Afzal Gondal remained Member National Assembly during 2008-13 and functioned as Chairman, Public Accounts Committee during 2012-13. He has travelled to Iran, Iraq, Uzbekistan, Canada, Spain, Belgium and Saudi Arabia.