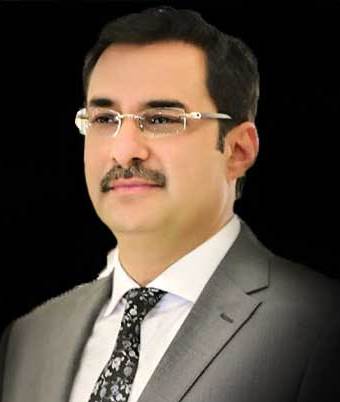 Ch Faisal Farooq Cheema son of Ch Farooq Akram Cheema was born on July 10, 1973 at Sargodha. He obtained the degree of M.A. in 1996 from Government College, Sargodha. A businessman and an agriculturist, who remained Member, Provincial Assembly of the Punjab during 2002-07, 2013-18 and has returned to the Assembly for the third term in General Elections 2018 and is functioning as Parliamentary Secretary for Excise, Taxation & Narcotics Control. He has visited Europe, Saudi Arabia, Malaysia, Singapore and USA.