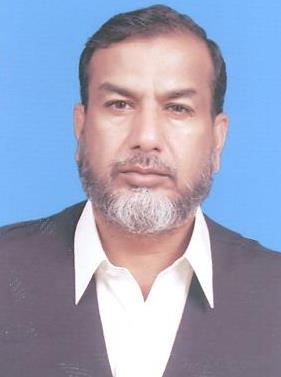 Mr Muhammad Ajmal Cheema son of Mr Allah Ditta was born on June 1, 1972 at Faisalabad. He graduated in 2002 from University of the Punjab, Lahore. A businessman, who served as Nazim, Union Council No.7 for two consecutive terms during 2001-10; and as Member, Public Safety Commission during 2005-10. He has been elected as Member, Provincial Assembly of the Punjab in General Elections 2018 and is serving as Minister for Chief Minister’s Inspection Team. He served as Minister for Social Welfare & Bait-ul-Maal during 2018-19.