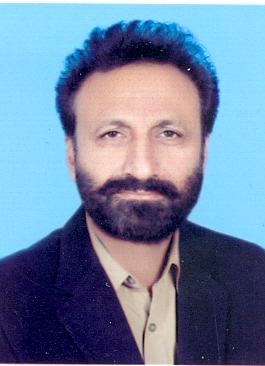 Mr Muhammad Latif Nazar son of Mr Nazar Muhammad was born on January 15, 1966 at Faisalabad. He graduated in 1988 from Municipal Degree College, Faisalabad. He remained Naib Nazim for two terms during 2001-09. A businessman, who has been elected as Member, Provincial Assembly of the Punjab in General Elections 2018 and is serving as Chairman, Parks & Horticulture Authority, Faisalabad. He has visited Japan, Canada, USA and Saudi Arabia.