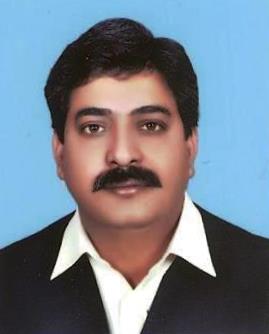 Mr Ali Abbas Khan son of Mr Muhammad Fazil Khan was born on April 1, 1974 at Faisalabad. He obtained the degree of LL.B. from University of the Punjab, Lahore. An advocate, who remained General Secretary District Bar Association Faisalabad during 2010-11; and President during 2017-18. He has been elected as Member, Provincial Assembly of the Punjab in General Elections 2018. He has travelled to Dubai and Saudi Arabia.