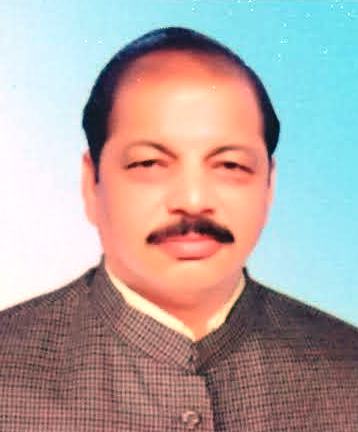 Mr Abdul Qadeer Alvi son of Mr Muhammad Jamil was born on February 14, 1963 at Gojra and is an Intermediate. He served as Vice Chairman, Municipal Corporation, Gojra during 1997-99. A businessman, who remained Member, Provincial Assembly of the Punjab during 2013-18 and has returned to Punjab Assembly for the second consecutive term in General Elections 2018.