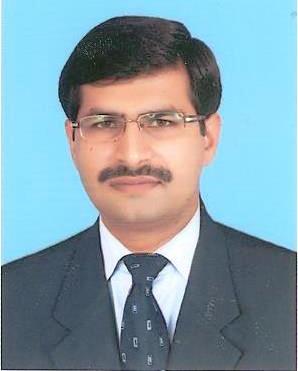 Mr Umer Aftab son of Ch. Aftab Iqbal Ahmad Dhillon was born on May 13, 1982 at Sheikhupura. He graduated in 2002 from University of the Punjab, Lahore. An agriculturist and a businessman, who has been elected as Member Provincial Assembly of the Punjab in General Elections 2018 and is functioning as Parliamentary Secretary for Planning & Development and as Member Board, Lahore Development Authority. His grandfather, Ch Lal Khan served as Member National Assembly during 1962-64; and his uncle, Ch Nisar Dhillon was Member of Punjab Assembly during 1988-90 and functioned as Special Assistant to Chief Minister. His another uncle, Brig. (Retd) Zulfiqar Ahmad Dhillon served as Member, Punjab Assembly for two consecutive terms during 1993-99 and functioned as Minister for Education during 1997-99; as Member, National Assembly during 2002-07 and functioned as Chairman, Standing Committee on Communication & Works.