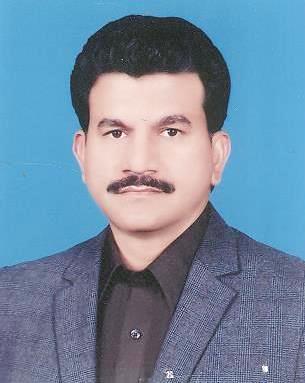 Malik Nadeem Abbas son of Malik Afsar Ali was born on March 14, 1979 in Lahore and did his matriculation in 1997. A businessman, who has been elected as Member Provincial Assembly of the Punjab in General Elections 2018 and is serving as a Member Syndicate, King Edward Medical University, Lahore. He has travelled to Dubai, Turkey, Kuwait, UAE, UK and Denmark. His brother, Malik Jahangir Hussain Bara served as Naib Nazim during 2005-09.