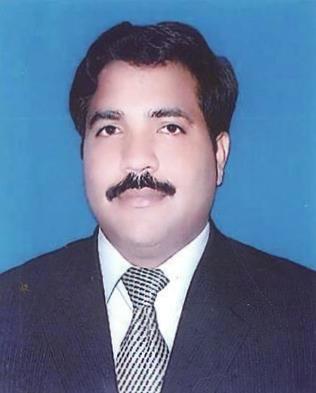 Mr Muhammad Arshad Malik son of Malik Muhammad Ramzan was born on April 18, 1973 at Gujranwala. He graduated in Law in 2009 from Bahauddin Zakariya University, Multan. He served as City Nazim during 2005-07; and as Member Punjab Assembly during 2013-18. A businessman, who has been elected as Member Provincial Assembly of the Punjab for the second consecutive term in General Elections 2018. He has travelled to Malaysia, Japan, Singapore, UK, UAE, Qatar, Thailand and Saudi Arabia.