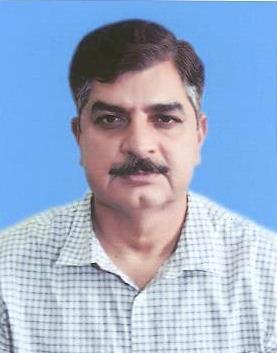 Dr Muhammad Akhtar Malik son of Malik Naseer Bukhsh was born on May 12, 1966 at Multan. He obtained the degree of MBBS in 1992 from Nishtar Medical College, Multan. He served as Member, District Council Multan during 1998-99; and as Nazim, Union Council Multan during 2001-02. A medical practitioner, who remained Member, Provincial Assembly of the Punjab during 2008-13; functioned as Parliamentary Secretary for Finance during 2009-11. He has been re-elected as Member Punjab Assembly for the second term in General Elections 2018 and is serving as Minister for Energy. He has travelled to UK, USA, Saudi Arabia, Qatar, Nepal and Dubai.