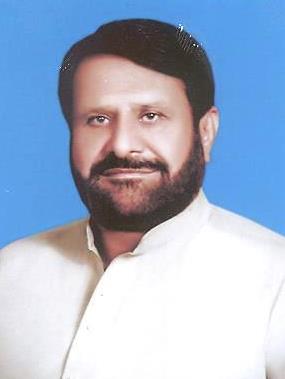 Peerzada Muhammad Jahangir Bhutta son of Peerzada Muhammad Rafique Bhutta was born in 1957 at Multan. An agriculturist, who was Member, Zila Council Multan in 1987; Member, Zila Council Lodhran in 1995; and Chairman, Market Committee Duniyapur in 1986. He remained Member, Provincial Assembly of the Punjab during 2013-18 and has been re-elected for the second consecutive term in General Elections 2018. He has travelled to Dubai, Saudi Arabia and Singapore. His cousin, Pirzada Mian Shahzad Maqbool Bhutta served as Member Punjab Assembly during 2013-18.