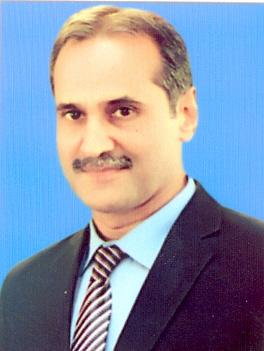 Mr Khalid Mehmood Dogar son of Mr Muhammad Yaqoob Dogar was born on September 15, 1969 at Burewala. He obtained the degree of LL.B. in 2004 and M.A in 2008 from Bahauddin Zakariya University, Multan. He served as Councillor, Municipal Corporation Burewala in 1998; and as Nazim, District Council Vehari during 2005-09. An agriculturist, who has been elected as Member, Provincial Assembly of the Punjab in General Elections 2018.