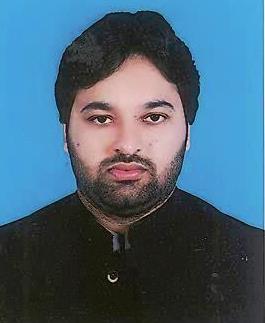 Malik Zaheer Iqbal Channer son of Malik Muhammad Iqbal Channer was born on August 30, 1983 at Bahawalpur. He graduated in 2005 from Sadiq Egerton College, Bahawalpur. An agriculturist, a landlord and a politician, who has been elected as Member, Provincial Assembly of the Punjab in General Elections 2018. His father remained Member, Punjab Assembly for three consecutive terms during 2002-18; and functioned as Minister for Special Education and Prisons during 2008-13; as Minister for Cooperatives during 2013-18. His brother, Malik Munir Iqbal Channer remained Deputy Mayor, Bahawalpur.