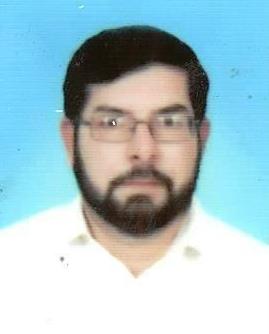 Sardar Ghazanfar Ali Khan Langah son of Sardar Zafar Ali Khan Langah was born on October 27, 1967 at Liaqat Pur. He graduated in Business Administration in 2005 from University of East, Hyderabad. A landlord, who served as Chairman, Union Council Jhake Gulab Shah during 1992-97 and as Nazim, Union Council, Dashti twice during 2002-06 and 2006-08. He remained Member, Provincial Assembly of the Punjab during 2008-13 and has returned to the Punjab Assembly for the second term in General Elections 2018. He has travelled to Saudi Arabia and Abu Dhabi. His father was Member, Punjab Assembly during 1977. His cousin, Mr Mehmood Ali Khan, served as Chairman, District Council during 1997; and his another cousin, Mr Masood Ali Khan also served as Chairman, Union Council Jhake Gulab Shah during 2017.