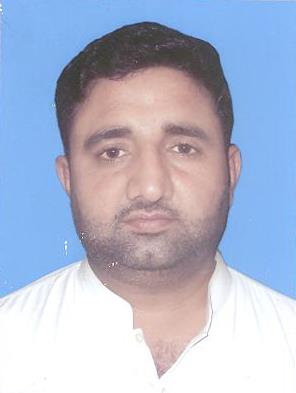 Mr Muhammad Aamir Nawaz Khan son of Mr Ameer Nawaz Khan was born on July 23, 1987 at Rahim Yar Khan. He obtained the degree of M.A (Education) from The Islamia University of Bahawalpur. He served as Chairman, Union Council No.136, Nalla Musani, District Rahim Yar Khan during 2017-18. A landlord, who has been elected as Member, Provincial Assembly of the Punjab in General Elections 2018 and is functioning as Parliamentary Secretary for Mines & Minerals. He has travelled to Saudi Arabia and India. His father served as Nazim/Chairman, Union Council Nalla Musani for five consecutive terms.