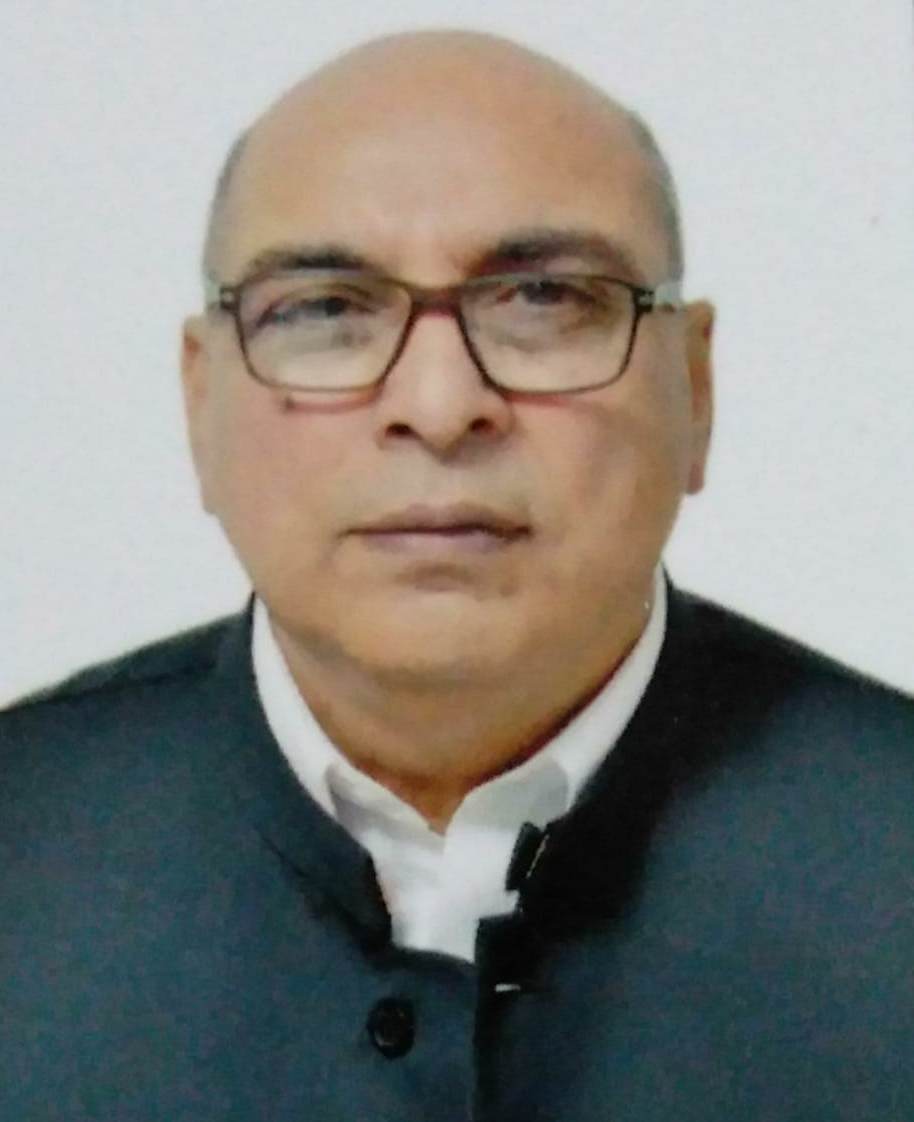 Nawabzada Mansoor Ahmed Khan son of Nawabzada Nasrullah Khan was born on August 10, 1953 at Khan Garh Tehsil and District Muzaffargarh and is a graduate. He served as Member Provincial Assembly of the Punjab for four consecutive terms during 1988-99; functioned as Minister for Revenue for two terms during 1990-93 and 1993-96. An agriculturist, who has been elected as Member, Provincial Assembly of the Punjab for the fifth term in General Elections 2018. He has travelled to UK, Iran and Saudi Arabia. His father was Member of Punjab Legislative Assembly during 1951-55; Member of National Assembly for four terms during 1962-64, 1977, 1988-90 and 1993-96 and also functioned as Chairman, Standing Committee on Kashmir Affairs. His brother, Nawabzada Iftikhar Ahmed is a sitting MNA.