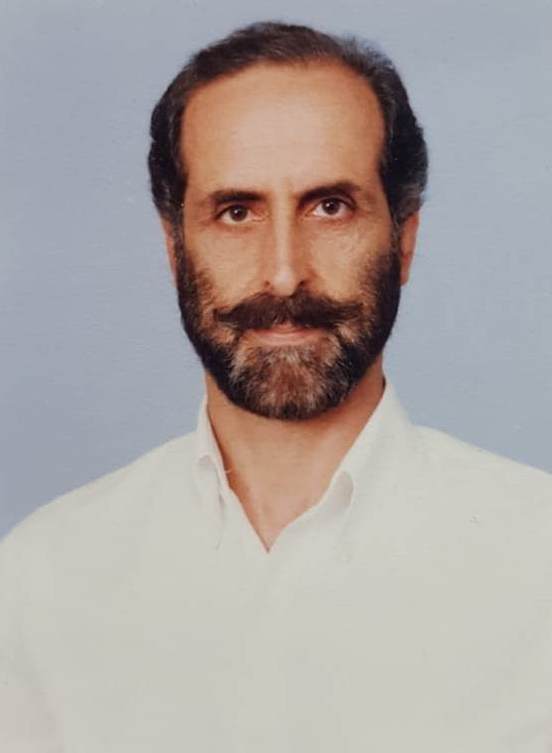 Mr Mohsin Atta Khan Khosa son of Mr Atta Muhammad Khan Khosa was born on September 8, 1960 at Bahadur Garh, District Dera Ghazi Khan and is an Intermediate. He was elected as Chairman, Union Council Tuman Khosa in 1983; and as Member, District Council Dera Ghazi Khan in 1987. An agriculturist, who remained Member, Provincial Assembly of the Punjab during 1990-93, 1993-96 and 1997-99; functioned as Parliamentary Secretary for Irrigation & Power during his last term. He has been re-elected as Member, Punjab Assembly for the fourth term in General Elections 2018.