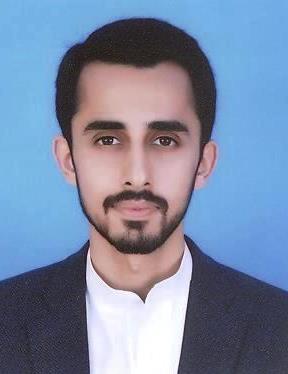 Sirdar Mohyuddin Khosa son of Sirdar Hissam-ud-din Khosa was born on August 10, 1987 in Lahore. He did O levels in 2005 from Aitchison College, Lahore and obtained the degree of LL.B (Hons) in 2014 from University of Buckingham, UK. He has been elected as Member, Provincial Assembly of the Punjab in General Elections 2018 and is functioning as Parliamentary Secretary for Finance. He has travelled to USA and UK. He belongs to a family of seasoned and well-known politicians. His grandfather, Sirdar Zulfiqar Ali Khan Khosa was first elected as Member, Provincial Assembly of West Pakistan in 1962 and served as Member Provincial Assembly of the Punjab for seven terms during 1977-1997, 2008-12 and functioned as Minister for Education, Finance, Irrigation & Power, Communication & Works, Planning & Development, Senior Advisor to Chief Minister; as Governor of the Punjab during 1999; and as Senator during 2012-18. His father remained Member Punjab Assembly during 2012-13; his uncle, Sirdar Saif-ud-Din Khosa remained Member National Assembly during 2008-13. His another uncle, Sirdar Dost Muhammad Khan Khosa served as the Chief Minister, Punjab during 2008; and served as Minister for Public Health Engineering, Housing & Urban Development Department and Environment Department and Local Government & Community Development during 2008-13.