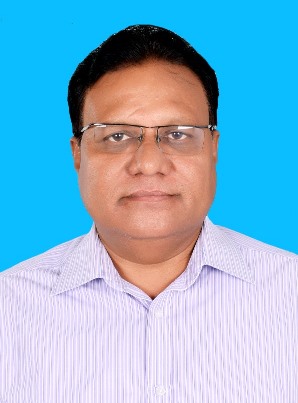 Mr Ijaz Maseh son of Mr Khurshid Alam was born on November 20, 1963 at Okara. He passed F.Sc in 1979 and obtained Diplomas in Associate Engineering (Civil & Architecture). An Architectural Engineer, who has been elected as Member, Provincial Assembly of the Punjab in General Elections 2018 against one of the eight seats reserved for non-Muslims and is functioning as Minister for Human Rights & Minorities Affairs. He served as Member, District Council and Finance Committee Okara during 1997-2000; as Member, District Assembly Okara during 2002-2007; and as Member, Minority Advisory Council for three years.