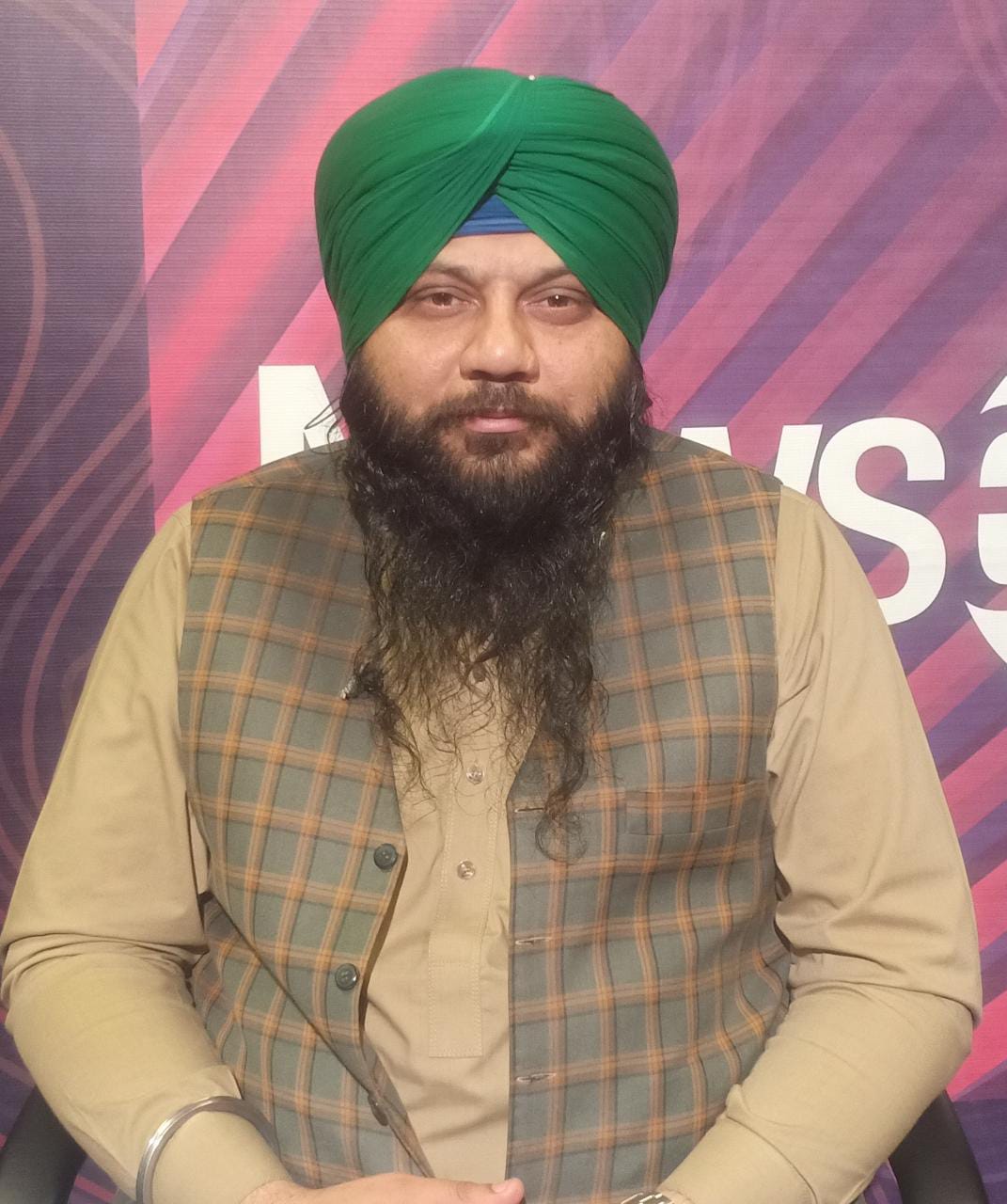 Mr Mahinder Pall Singh son of Mr Rowail Singh was born on July 2, 1986 at Nankana Sahib. He obtained the degree of B.Com in 2008 and that of MBA (Marketing) in 2010 from University of the Punjab, Lahore. A businessman, who has been elected as Member, Provincial Assembly of the Punjab in General Elections 2018 against one of the seats reserved for non-Muslims and is functioning as Parliamentary Secretary for Human Rights. He is the only and first ever parliamentarian who is functioning as Parliamentary Secretary representing Sikh Community in Pakistan and represented Pakistan in European Parliament (Belgium) in 2017 from Sikh Community. He has travelled to Belgium, India, Dubai and Netherlands.