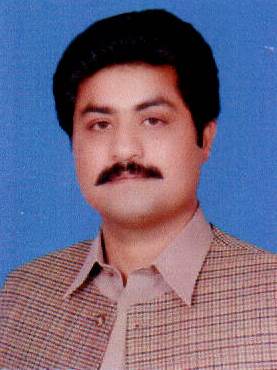 Mr Sohail Shoukat Butt son of Mr Shoukat Ali Butt was born on April 1, 1983 in Lahore. An agriculturist, who served as Member, National Assembly during 2013-18. He has travelled to Iraq and UK. He has been elected as Member Provincial Assembly of the Punjab in bye-elections held on October 14, 2018 against the seat vacated by Mian Muhammad Shahbaz Sharif, who had won both National and Provincial seats and had opted for NA seat. His father Mr Shoukat Ali Butt was Member of Punjab Assembly during 1997; and his uncle, Haji Akram Butt remained Member, Provincial Assembly of the Punjab during 1990-93.