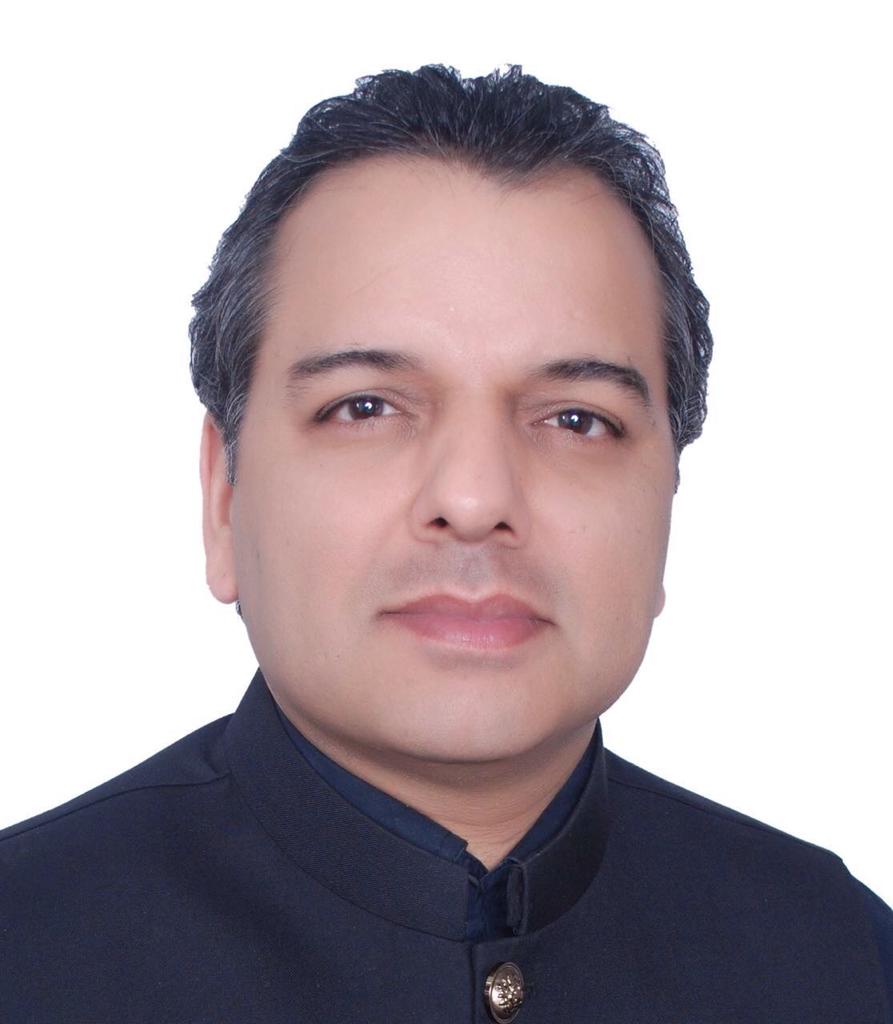 Mr Murad Raas son of Mr Raas Mahmood was born on June 6, 1969 in Lahore. He obtained his secondary education from Aitchison College, Lahore and later graduated in Finance (BBA) in 1993 from Eastern Kentucky University, USA. He was awarded an Honorary Ph.D. degree in 2010 in Business Administration by American Heritage University of Southern California, USA. A politician, who remained Member Provincial Assembly of the Punjab during 2013-18 and functioned as Chairman, Standing Committee on Cooperatives. He has been re-elected as Member Punjab Assembly for the second consecutive term in General Elections 2018 and is serving as Minister for Schools Education.